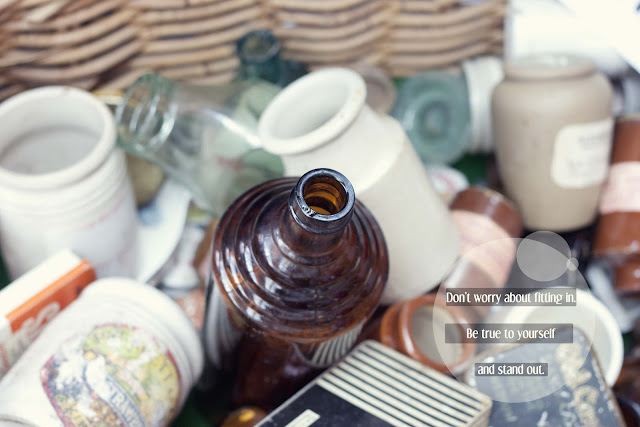 What better way to spend your Sunday than at a Vintage Village. Oh my it was marvelous. I thought I'd actually died and gone to heaven then I realized I wouldn't be in heaven if I died so I realized it was real life and was even happier.

Clare found this amzing little Vintage market thing going on today so a few girls headed to Stockport on a mission. It's probably the best one I've ever been to. I have to say I feel so much more satisfaction when I spend my money at these places. You can most likely guarantee no chance you will be walking and see someone else in the same outfit. The thought of how far the items have travelled, how many hands they have touched to now be in your own, the stories and adventures they may behold. I completely understand it's not for everyone, but then again theres lot's of things that aren't for me that I don't understand. To each their own. Here are a few pictures from the day. 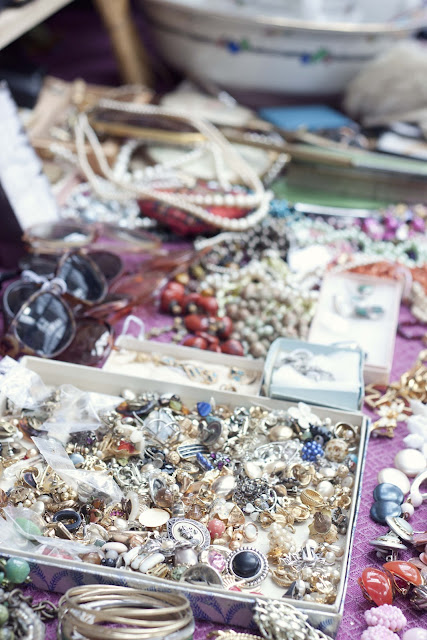 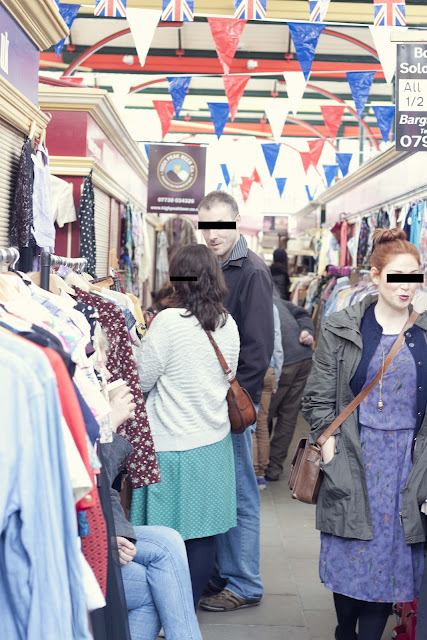 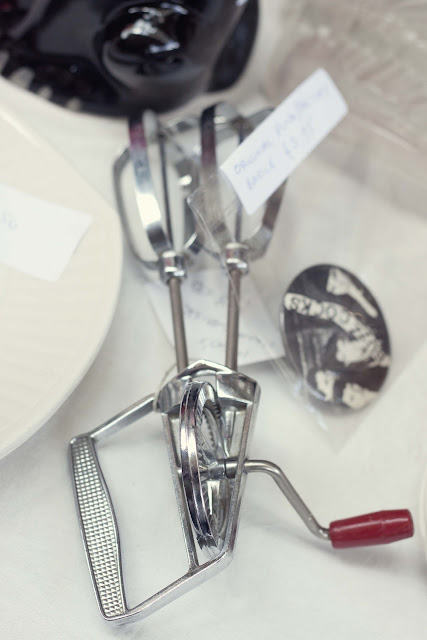 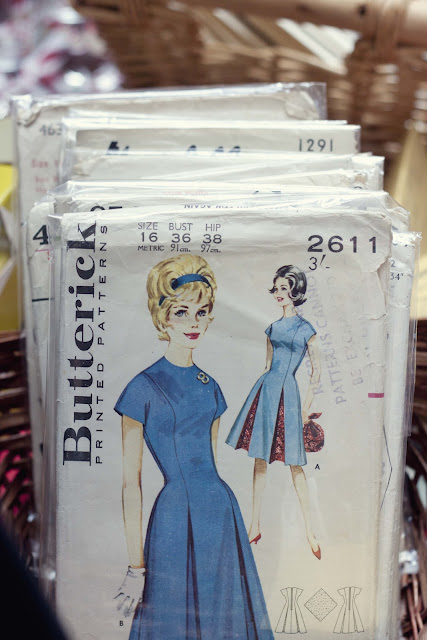 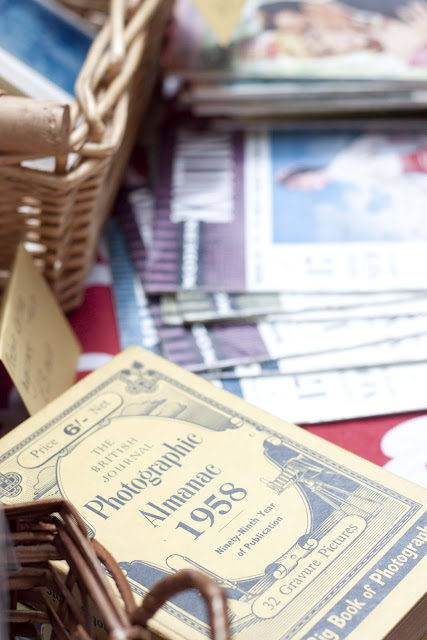 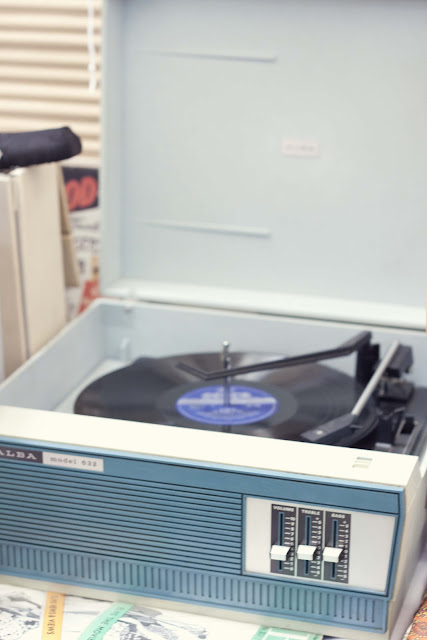 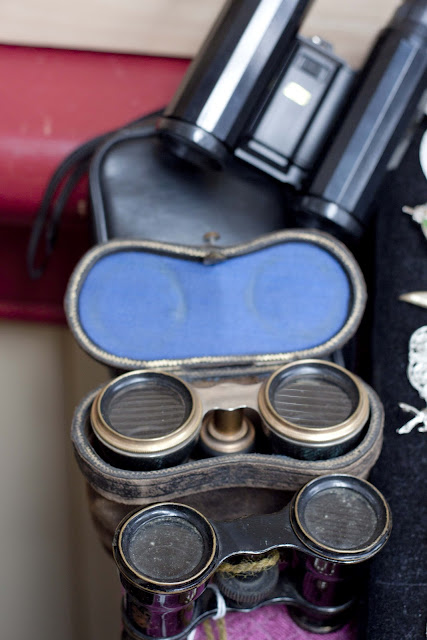 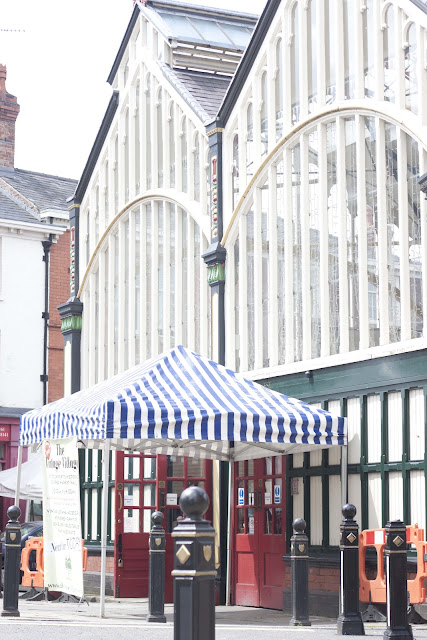 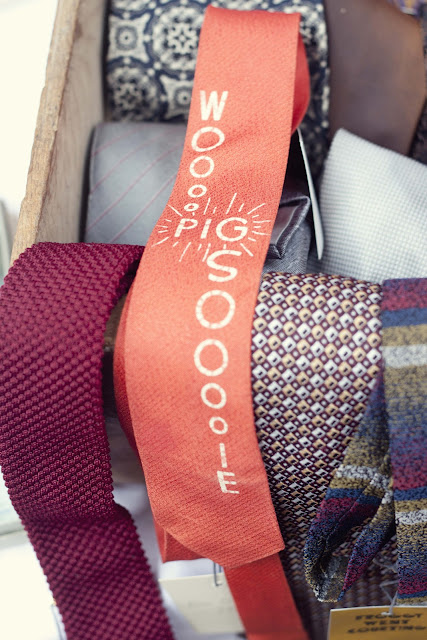 HOOOOOOOW crazy is this? Now if you aren't from the states or even from Arkansas then this won't really mean anything to you buuuut it's the Arkansas ... whats the word? I can't really pick a word to describe so I'll settle with chant. Of all the ties, in all the locations it was there where I was. It's true that the simplest things can make your day. I was so chuffed. I don't really think the girls really understood or got what it even means lol.

Nooow. As we were leaving I saw a stall with loads of things I want to keep my eye on and am interested in so I asked the lady for her card and then noticed some suitcases. I asked her how much, thinking it would be ridiculous price. She said a tenner. I literally said I'll take it before she finished her sentence. I was so excited and then before I paid I thought this has got to be too good to be true. So she opened it up and let me look at it inside and out and it's in practically perfect condition. Nice tweedy inside.
I'll be travelin in style. 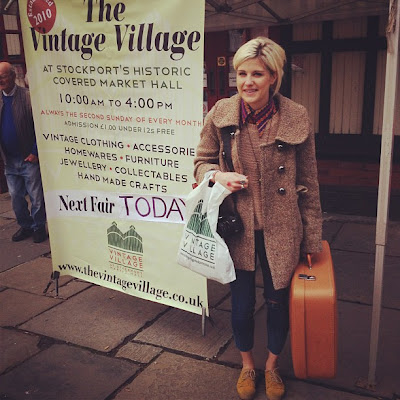 Here's me awkwardly posing for this photograph with my suitcase from Ooohbetty
Ps. Yes it's june and yes I'm wearing a coat.
Get me home NOW. lol
In this picture I look like if I click my heels twice I'll be back in arKANSAS lol 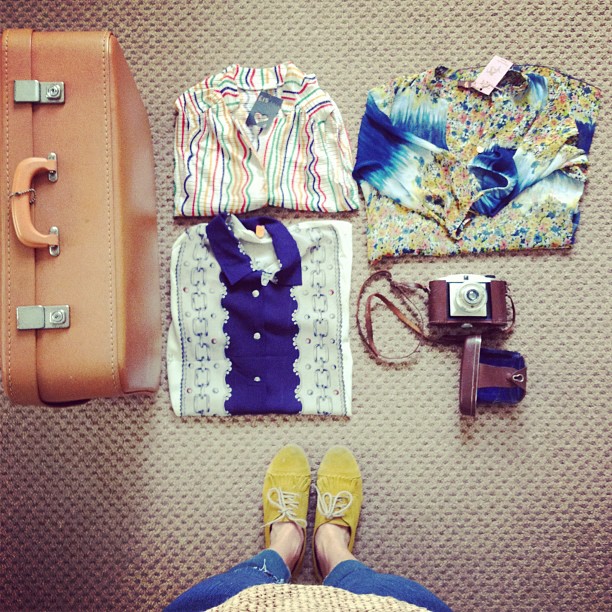 All of my lovely treasures from the day. :)
I would like to state that although the top right shirt looks as though it's Hawaiian I can confirm it is nothing of the sort. Although bottom left is indeed a mens shirt. Am I bothered. Au contraire.

Hope your weekend was as succesful as mine.
I'm glad my husband is back. As much as I like sprawling out across the bed, I like having a human heater to sprawl across. Is sprawl a word? Is that how you spell it?
Sleep tight bloggins.
Here's to a new week.
Posted by She Sailed the Sea at 13:45

Hello there! Thanks so much for stopping by She Sailed the Sea. Please leave your blog or website so I can stop by and show YOU some love. Let's be friends. 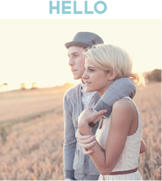 Hi I'm Tanja. Wife. Dreamer. Traveler. Blogger. Photographer.Animal lover. Baking obsessed. Vintage treasure hunter. I love being inspired and doing more than just existing. For every hour spent that hour is gone. We will never have that moment back so we might as well make the most of this beautiful thing called life. Ey?